what to say (reprise) 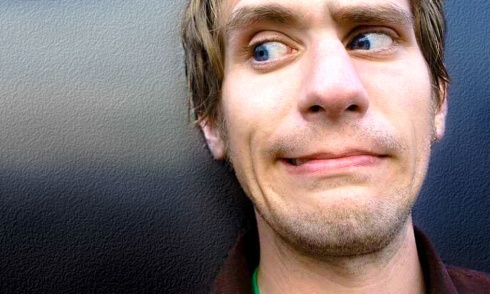 Back in the spring, I introduced you to my writer-friend Diana by way of a unique book review with a personal twist. (By the way, this four-book series, The Rose Shield, would make a perfect, no-fail gift for any choosy Fantasy readers you may know; and Diana’s also just released a beautifully illustrated children’s book, Grumpy Ana and the Grouchy Monsters, for the little readers on your list.)

Sally Cronin of Smorgasbord revived one of Diana’s previous posts entitled “Write and Change the World.” It was written nearly three years ago, before I came to know Diana. As I read it early this week for the first time, it felt current. It reminded me of important things. And I would have missed it, had Sally not seen the value in shining the spotlight on it again, these years later.

A couple of days ago, I treated myself to a meal out. It’s second nature to me to ask the server’s name and give my own, and then to ask at least one others-centered question that has nothing to do with waiting ts.

Holly told me she was a Christmas baby … well, her due date was Christmas, but she’d been born on the 21st. My light non-server question was this: “What’s one thing you love to do in your life outside of work?” She smiled broadly and talked about spending time with her Long-Haired German Shepherd, including pictures of “her baby.”

You’d have thought I’d given her a $100 bill, the way she responded to that simple moment of exchanging names and showing even that little bit of interest in her as a person, outside of her role — of what she could do for me. She just kept shaking her head in wonder that anyone would think to do such a thing, thanking me at least three times thereafter when she came back to check on my table.

It struck me once again that what feels quite natural to me … isn’t, for many people.

This interaction with Holly, on the heels of having read Diana’s wonderful post from yesteryear, got me thinking. I’ve been blogging now for nearly seven years. When I first started, I was posting daily (how I ever managed it, I really can’t fathom); and yet that first few months was when my readership was new and quite small. In other words, most current visitors to my blog have never read those early posts, though they were the foundation upon which the entire blog since then has been built.

Add to this the slate gray sky and rain that has presided over the last few days, and waking mornings to find the car encrusted in frost, and my mind was made up.