To watch today’s video post, just click the button below to hop on over to the main site. I’ll see you there to explain three simple tips for turning 20 minutes into a mini-vacation … any time.

Many of you know that I just returned from the longest vacation of my life — a full five weeks on Florida’s West Coast.

Prior to the trip, I began concocting plans for all I wanted to do, see and accomplish while away:

Get the audiobook up and available online.

Start writing my next book.

And I’m happy to say that most of my goals were achieved, including each of the above.

But among my aspirations was one that may seem strange to some:

When I was a child, and into my teen years, I always had a jigsaw puzzle going. And as far as I was concerned, the harder — the better.

I did an all-black puzzle with only a tiny pinhole of light at the center.

One was just bubbles.

I enjoyed the square variety where the same picture from the front was displayed again on the back, only rotated 90 degrees.

I did puzzles where the frame was irregular instead of having flat edges.

And though finding room was a challenge, I often did puzzles of 4000 or 5000 pieces.

Still, as big a part of my growing-up years as puzzles were, it struck me recently that I hadn’t done a single one since high school.

As crazy as it sounds, setting into that jigsaw puzzle — whatever it would be — was cause for just as much anticipation as watching a tropical sunset. I’d been given a Barnes & Noble gift card for Christmas and had tucked it away in a special place, just the occasion.

Within 24 hours of arrival in Florida, I’d chosen a first puzzle. I decided to ease my way into it with a puzzle of a mere 500 pieces: a colorful underwater scene featuring sea turtles. (After all, I did have other things I wanted to be doing on this vacation besides puzzling.)

Working on the puzzle, I was transported back those three decades. I often became aware that I was biting my… 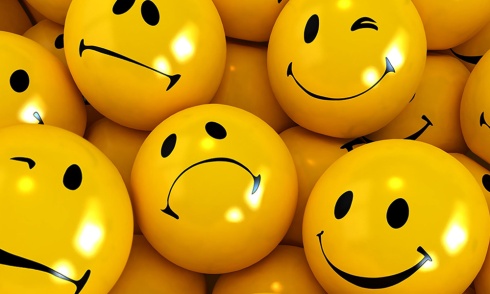 I’m writing mid-flight, on my way back from the longest vacation of my life — five weeks in Southwest Florida. After so long away, it feels more like a move than merely returning from someplace I’d been visiting.

Late last night, I drove to the beach for one last walk.

The main street downtown was still aglow, lit up like Christmas. I’d strolled the strip often during my stay, this year and during the five years of previous visits.

I’d eaten at that Persian restaurant on the right.

I’d sat awhile on a bench in that tiny garden park on the left.

People sat at outdoor tables, talking and laughing. Music greeted me from the open doors of a warmly lit restaurant.

Just a few days ago, it had all felt very much like my street — like a place and people who knew me well. Last night as I drove, however, it felt … different. A bit foreign. Like I was a ghost passing among the living, George Bailey in It’s a Wonderful Life.

A few zigs and zags and I’d arrived at my destination. I kicked my sandals off into the car. I’d walk the shore barefoot, as ever. The colorful ceramic turtle mosaics set into the cement pavilion that opened onto the pier seemed somehow to be swimming … away.

Caribbean music pulsed from the close side of the pier, a group of young Haitian boys having an impromptu dance party. They parted as I approached, smiling and turning toward me with hands overhead and hips swaying, a wordless invitation to join them if I liked. I returned the smile and dance-stepped my way over to the stairway that let down onto the beach, the small crowd closing in my wake.

Above, in the sky, silent lightning played its own complex rhythms, reflecting off the waves beneath. The water was warmer than ever, tumbling over and around my feet, then pulling the sand out from under them in retreat.

I walked with the knowledge that, whether I stayed ten minutes or two hours, there would come the time when … 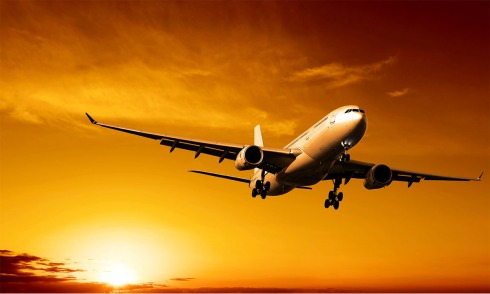 On Wednesday, August 31, at 7:20AM, a car turned the corner onto Bent Grass Drive and pulled into number 6793.  My luggage was already in the driveway. I locked the door for the last time then clicked the button to close the garage. As the driver loaded my things into the trunk and back seat, I stood for one last lingering moment, saying a silent goodbye and thank you.

When I heard the trunk and door slam shut, I took a deep breath, willed the sting of tears from my eyes, and reluctantly turned my back on the place that had been my home for the last full month there in Naples, Florida. Even as the car drove slowly away, I couldn’t seem to pull my eyes from the side-view mirror until the house and yard were out of sight.

I had truly been intentional, each and every day of my stay, to appreciate moments — the sights, sounds and experiences around me. Most often, I’d even voiced those thoughts aloud (whether anyone was there to hear them or not).

What an incredible sunset.

Just listen to those cicadas.

Yet as we made our way between the palm trees that lined Crowned Eagle Lane and then turned left onto Wildflower Way, I found myself breathing differently …